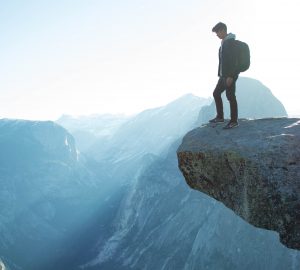 We are so pleased to offer a new book by J.V. Fesko next month. The Christian and Technology will stand as an indispensable resource for believers attempting to reconcile the benefits of digital technology with its potential temptations to sin and distraction. In today's post, Mr. Fesko gives us a peek into the inspiration for the book. Enjoy!
Read More

05 Dec A fresh look at God’s design for women

Posted at 19:06h in Gospel Min by Carrie Shoeslur
0 Likes

EP author Dr. Sharon James was recently interviewed by Ben Virgo of London Heritage for their podcast during a book launch event. Dr. James was asked why she wrote a new edition of her book, God's Design for Women and why she chose a new...

13 Oct The Joy of Reading

How many of us believe that our childhood struggles are doomed to limit our current potential? EP author Faith Cook is a fantastic example of someone who pushed past those limitations to reach her full potential in later years. Enjoy her inspiring testimony: As a child...

Posted at 23:13h in Gospel Min, Uncategorised by Carrie Shoeslur
1 Like 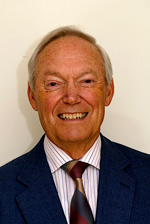 Tabletalk: What is the most common objection to the Christian faith you hear from atheists, and how do you answer it? John Blanchard: The theory of evolution, and science in general, have often been thrown at me as reasons for rejecting the Christian faith, and one must develop ways of dealing with these. It can easily be shown that evolutionary ideas have no explanation for human dignity, rationality, or morality, while science’s limitations can be pinpointed just as easily. For example, Richard Dawkins’ claim that “truth means scientific truth” is not even a scientific statement. On its own terms, it can’t be true; it is no more than a silly sound bite.

15 Jul In Sickness and in Health: the pastor’s pledge by Melvin Tinker

The great British classic film noir, ‘The Third Man’, serves as a metaphor for what happens in pastoral ministry when heresy is tolerated and orthodoxy is sidelined. The story takes place in post-World War 2 Vienna. It centres on an American, Holly Martins, who has been...