Ann Judson: A short life with a long impact

30 Mar Ann Judson: A short life with a long impact 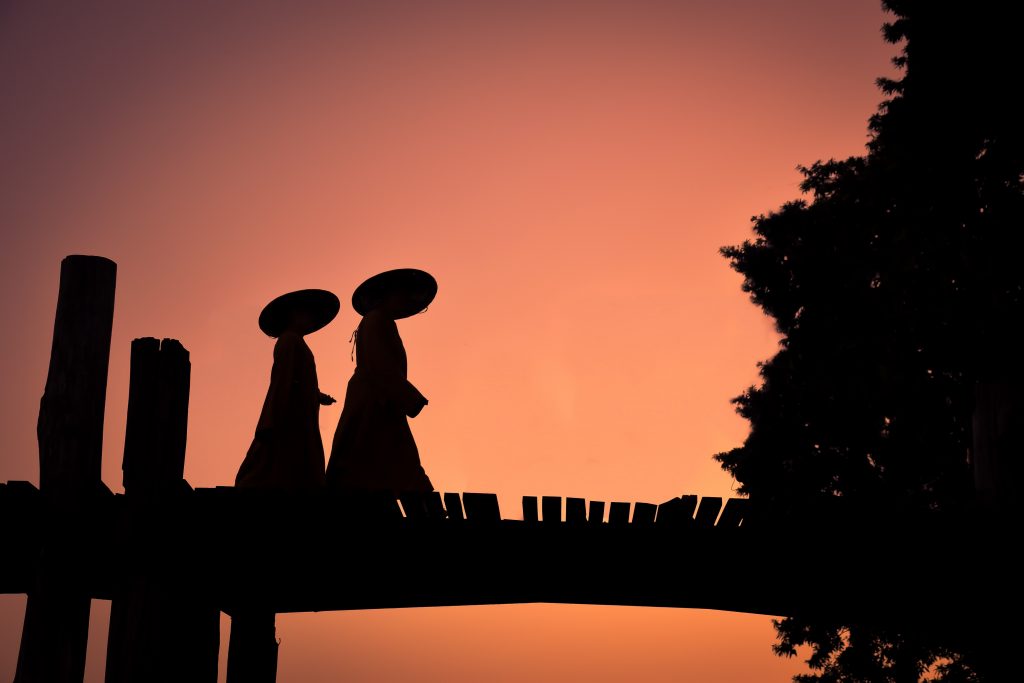 If you’re looking for a biography that both challenges and inspires, look no further than Sharon James’ Ann Judson: A Missionary Life for Burma. She has been kind enough to share this summary of Mrs. Judson’s life to whet our appetite for the entire volume. Enjoy!

Popular, attractive, always in demand for parties and other social events – 15 year-old Ann Hasseltine considered herself ‘one of the happiest creatures on earth.’ One friend commented: where Ann is no-one could be gloomy or unhappy!’ In 1806 a new teacher arrived at Bradford
Academy, New England. He was a committed Christian believer, and many of his students, and their families, were converted, including Ann, her brother, three sisters, and her parents. Ann now wanted, more than anything else, to know, enjoy, serve and praise God, and for others to find that same joy. Aged 17, she began teaching in a small local school. She cared deeply for her pupils, and wanted them all to praise God, but in her daily devotions she ranged far further afield:

My chief happiness now consisted in contemplating the moral perfections of the glorious God.  I longed to have all intelligent creatures love him.

In 1809 she wrote in her journal of her desire that God should be glorified in the conversion of all peoples in all nations, and of her willingness to go anywhere God would call. A year after that, in June 1810, four young students met with the General Association of Congregational ministers in Bradford. They were the first from America to volunteer to take the Gospel to the unreached overseas. Among them was Adoniram Judson, the brilliant son of a Congregational minister. He had been converted after a period of rebellion, and was soon gripped with a passionate concern that all nations should glorify God.

Unsurprisingly, when the would-be missionaries were given lunch at the home of the Hasseltines, Adoniram set his heart upon Ann. One month later he proposed marriage.

The wedding took place in February 1812. Less than two weeks later, Ann and Adoniram, aged 21 and 22, set sail for Asia, never expecting to see America again. In July 1813 they arrived in Burma to commence pioneer gospel work. They had endured a four-month sea journey; a painful separation from their sending body and colleagues due to their conscientious decision to be baptised as believers; a further year of uncertainty; the death of Ann’s friend and missionary colleague Harriet; and the stillbirth of Ann’s first child.

The next thirteen years would be punctuated by serious illness, lengthy separations and continual harassment. Ann’s second child died aged eight months. She was pregnant with her third child when Adoniram was taken into the notorious Death Prison in Ava in June 1824. They would not know freedom together until February 1826. During that time, both suffered immensely, and Ann daily risked her own life to care for Adoniram. He only survived the horrifying months of imprisonment because of her tireless efforts, but these privations resulted in her death, aged 36, in October 1826. Little Maria Eliza would die six months later.

Through all this suffering, Ann was confident that God is sovereign, and his promises are sure:

We have nothing to expect from man, and everything from God . . . we are in the service of Him who governs the world.

She and Adoniram shared a long-term perspective. They were laying a foundation for future work:

. . . when we recollect that Jesus has commanded his disciples to carry the Gospel to the nations, and promised to be with them to the end of the world; that God has promised to give the nations to his Son for an inheritance, we are encouraged to make a beginning, though in the midst of discouragement, and leave it to him to grant success, in his own time and way.

Ann’s life, albeit short, was hugely influential in the expansion of the mission movement in the nineteenth century. She was fully engaged in evangelism, and engaged in translation in both Burmese and Siamese (Thai), including a catechism. She started schools and stirred up support for female education among American women. Her writings were among the first at a popular level to stir up missionary interest among the Protestant population in America, and beyond. Although she died prematurely, Adoniram would minister in Burma for a further 23 years, during which time a firm foundation for church life was laid (including his translation of the Bible).

Ann’s life challenges us today to pray and work for God to be known in all nations. It should also spur to pray for Burma [Myanmar]. There are many Christians among some ethnic groups, but the majority of the population adheres to Buddhism. Life, it is believed, is characterised by transience; and there is no eternal God. Ann Judson wrote:

The religion of Burma, then, is, in effect, atheism; and the highest reward of piety, the object of earnest desire and unwearied pursuit, is annihilation. How wretched a system is this; how devoid of adequate motives to virtue; and how vacant of consolation!

Today, many in Myanmar are suffering under a brutal military regime. We should also remember that many of them are without hope and without God in this world. But the free offer of the Gospel is still open: grace and forgiveness is available to oppressor and oppressed alike. We need to pray for liberation from tyranny, and for the blessings of the Gospel to be enjoyed in the nation Ann Judson so willingly served.